Welcome to our brand new website - if you have any issues or feedback, please contact us at [email protected]. COVID-19 Update here

What to expect when your child’s cast is taken off

Your child has been wearing a cast for what seems like forever, and it’s finally time for them to have it removed. Hooray! While it’s certainly a welcome relief, and your child is probably very excited about the prospect too, there are some things to take into consideration about life after a cast has been removed. 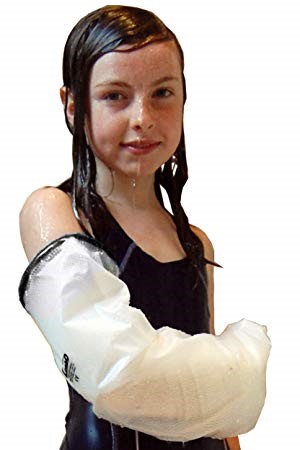 If your child is having a leg cast removed, sometimes it’s necessary for them to wear a looser than normal shoe on their return home. Because they’ve been wearing the cast for a long period of time, there is a chance of swelling in the foot. 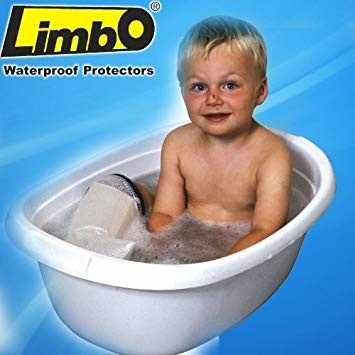 It might be prudent to warn your little one before the cast is removed that their limb might not have exactly the same appearance as before they were wearing it! This is completely normal and it will return to normal pretty fast. But, their skin might have a paler colour than usual and might be dry or flaky. Also there might be a slight odour, as it hasn’t been washed for a while. Similarly, because the limb hasn’t been used in the same way as normal while it’s been in a cast, the muscles might seem a bit smaller than before. But don’t worry, just give it time and it’ll return to normal soon enough.

The skin which was beneath the cast will be very sensitive for the first few days out of the cast. Treat it gently – wash it in warm water with soap, then rub it dry with a soft towel. Moisturiser can help stop itching and speed up healing.

If you have any concerns about healing after you or your child has had a cast removed, you should call your doctor.

Valentine’s Day is traditionally a day to show your appreciation and affection for your significant other, and often exchange gifts and cards. Some people even go the extra ...