Welcome to our new website - if you have any issues or feedback, please contact us at [email protected]
COVID-19 service updates here 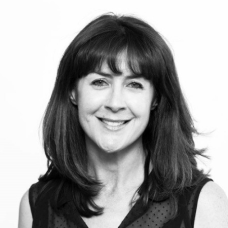 As a family business, we strongly believe that company values cannot be enforced and must have the buy in of our entire team. Our values are determined by the whole company and we regularly review them to ensure we continue to embody them in everything we do.

Thesis Technology – LimbO Products actively supports education and training and has valuable links with organisations such as the Association of Orthopaedic Practitioners (AOP UK), the British Orthopaedic Association (BOA and BCC) and the Orthopaedic & Trauma Alliance (formerly Castaways).

Thesis Technology – LimbO Products are also a loyal supporter of the charities Children in Need, Help for Heroes, Aquaid and the Africa Trust.

We are also one of the largest employers in Chichester. Creating jobs for everyone is something we strive to do to help the community. 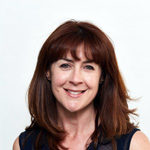 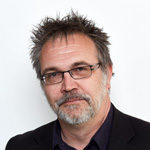 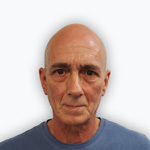 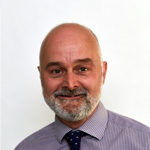 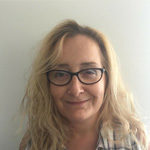 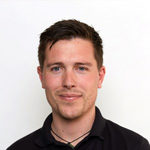 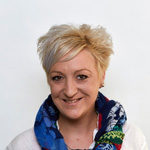 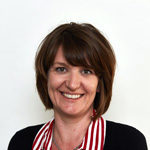 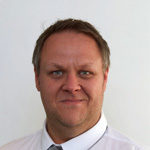 IT and Systems Manager 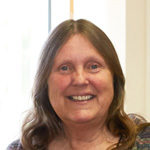 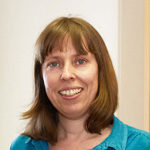 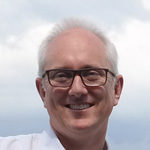 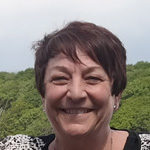 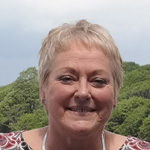